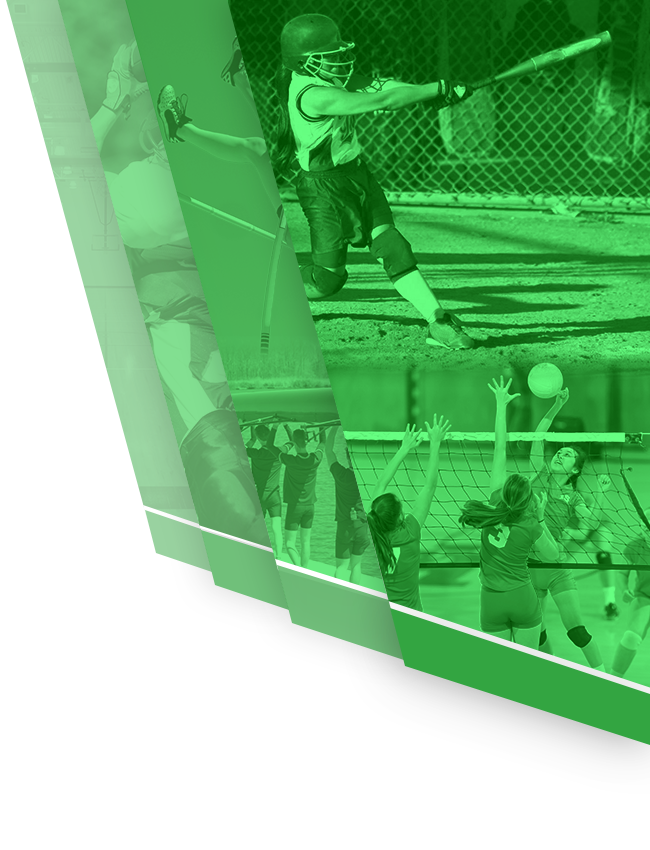 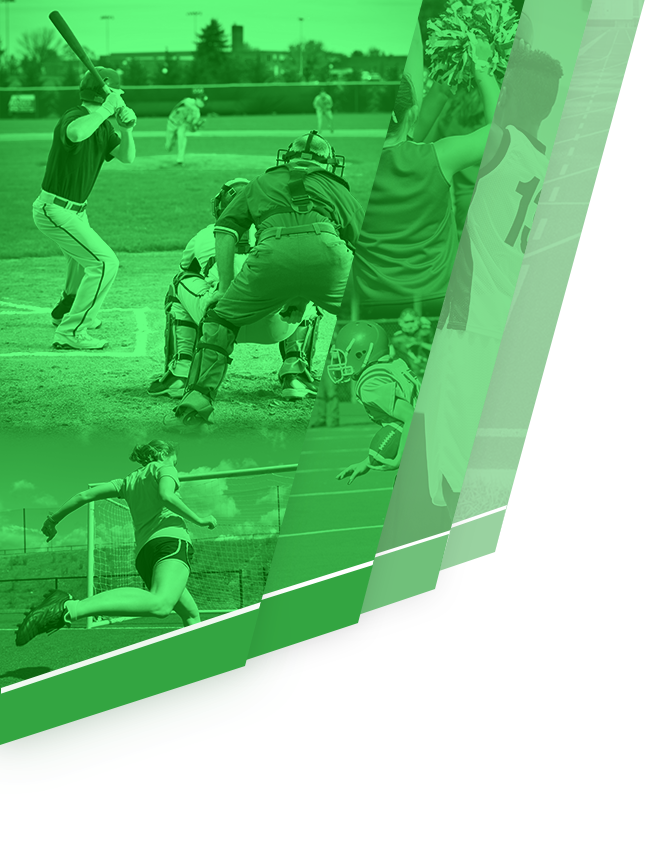 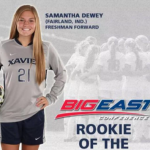 Samantha Dewey Named BIG EAST Rookie of the Week Hayley Schletker, Xavier Athletic Communications NEW YORK – After opening the 2015 season on the road against a pair of tough opponents, the Xavier women’s soccer team collected a pair of honors from the BIG EAST Conference office on Monday. Freshman forward Samantha Dewey was named 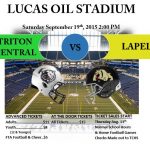 Stop by the Athletic Office to purchase your advance tickets to the Triton Central vs. Lapel football game at Lucas Oil Stadium, being played on Saturday, September 19 at 2:00 PM. Adult tickets are $11 and youth (12 and under) are $8.  FTA football players and cheerleaders’ tickets are $5.

Fall sports are around the corner and this year the Tigers will feature an online presence that will cover our schools athletic programs like never before. Stay tuned for more details and exciting news!

Stay tuned for schedules to be posted on the website for all Fall sports.

With the new website, we now have a portal to promote our sports like never before.  If you would like to get involved with reporting scores, writing articles or even taking pictures or video … Contact the Athletic Department to see what you can do to help and make tritoncentralathletics.com the best of the best